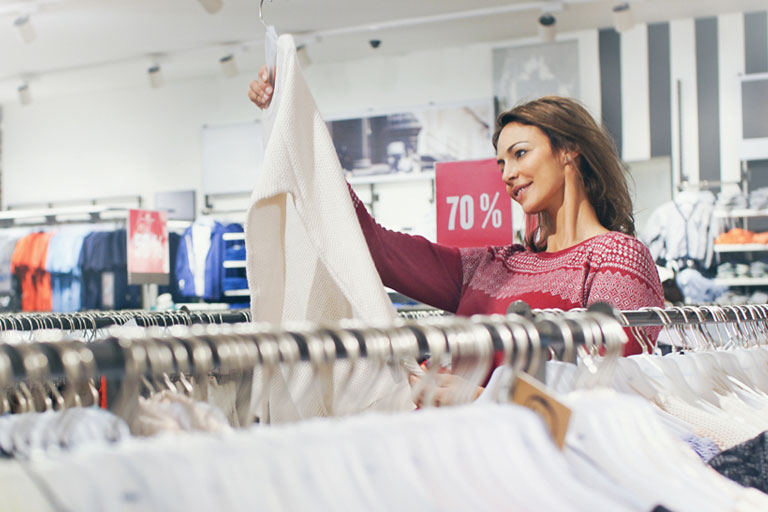 Paying full price for your Christmas presents is out. Black Friday is in.

You've seen it on your television and you've read about it online – but are you ready to commit to this year's flash sale on November 25th? Well, if you're in the market for a bargain or need to reduce your Christmas spends, now's the time to brush up on your Black Friday skills.

Whether you're on the lookout for a PlayStation® 4 or simply need one or two stocking fillers, save a few quid on Black Friday and have yourself a cheaper, merrier, little Christmas.

With thousands of people readying themselves up and down the country, for those brave enough to take on the high street on November 25th, a world filled with bargains awaits.

Traditionally, the majority of high street deals can be found within the tech or fashion sectors, with the likes of Currys PC World, Debenhams and House of Fraser set to battle it out during this year's sale.

Electronics in particular are one thing that people look out for– a statement that's backed-up by the fact that Currys reportedly sold a staggering 30 TV sets per minute during Black Friday last year.

Tech items to look out for this year include Sony's PlayStation® 4, Microsoft's Xbox One and a range of TVs, DVD players and computer software.

Just remember, for those looking for a pleasant mooch around the shops, Black Friday might not be for you. Often dubbed 'Black and Blue Friday' by the media – it isn't uncommon to see brawls breaking out as people push and shove in order to get their hands on the last precious deal.

Luckily, there is another way. . .

Cashing in while staying in

If Black Friday isn't quite your thing, you could try your hand at Cyber Monday instead? Just think about it, rather than trying to battle your way through crowded streets in the driving rain, you could bag yourself the exact same bargains from the comfort of your own home by buying online.

As well as saving people from going head-to-head in their local supermarkets or packed city centres, Cyber Monday also provides a greater range than is typically available in store. This advantage is most obvious on sites like Amazon – where buyers can expect to grab a bargain on everything from household gadgets to hard-wearing power tools.

Other big hitters include John Lewis, Tesco, GAME and Argos – which start their Cyber Monday offers at midnight for 24 hours.

And while this may sound like a good thing, it does mean that users have to remain glued to their laptops, tablets or smartphones to avoid missing out on the latest deals – because when they're gone, they're gone!

If you're wincing at the thought of spending money this Christmas, don't forget our blog is packed full of nifty ideas to help you spend less and save more during the festive period – so be sure to check it out.