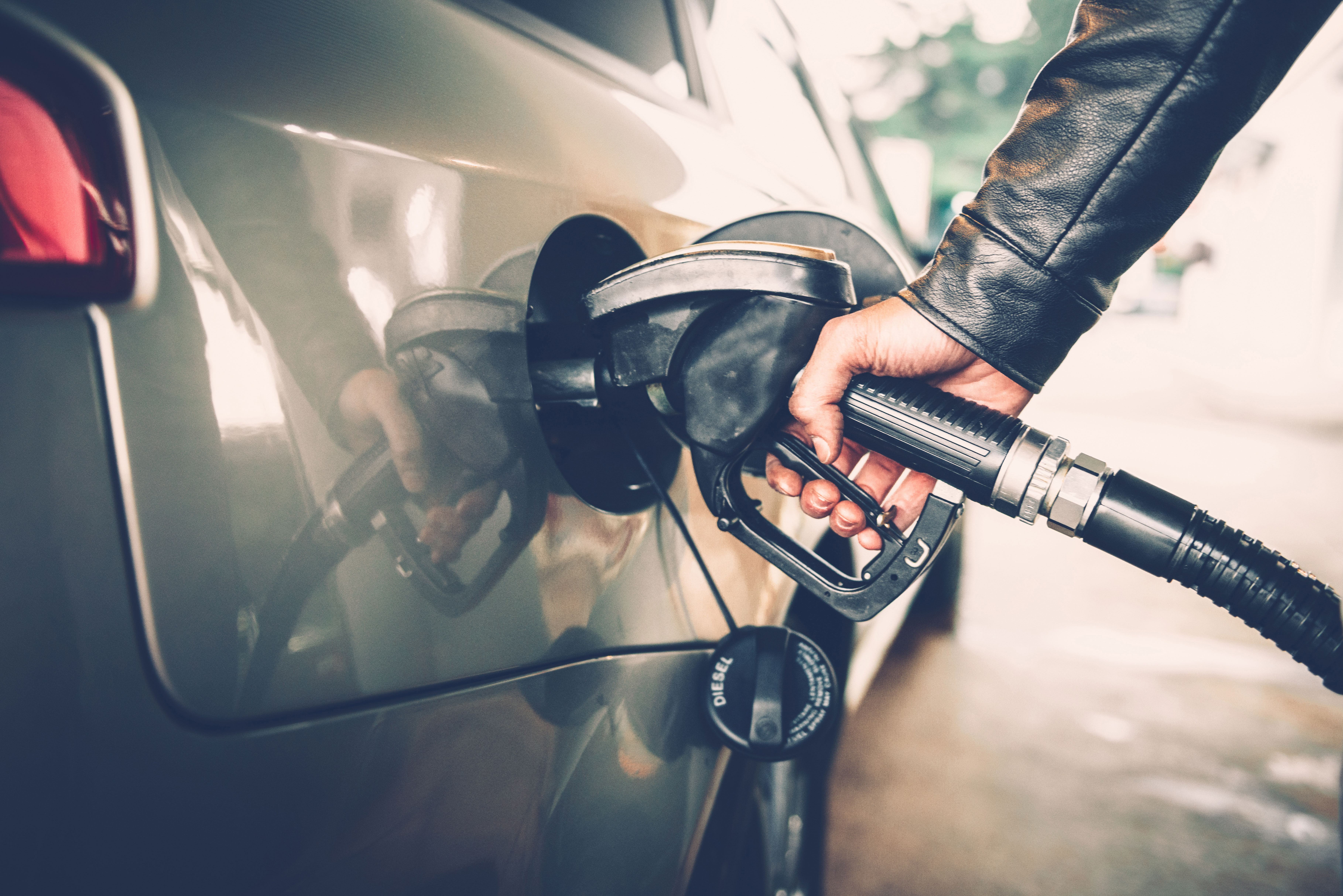 In Britain alone there are around 38 million motorists – many of which will feel the pinch whenever the time comes to top up their tanks. It's no secret that fuel prices have rocketed in the past decade or so, and despite the recent slump in the price of oil, even the smallest engine can cost anything up to £50 to fill up.

Luckily, there are a few things every driver can do in order to reduce their fuel bill. From tiny changes and everyday habits to driving styles and supermarket deals, the amount you could save could soon add up – so if you're interested in driving more and paying less, keep on reading.

Before we discuss your driving style, first we've got to see what it is that you're driving.

If you're spending most of the time sitting behind the wheel of a supercar or gas-guzzling SUV, chances are you're not going to be getting anywhere near the same economy as someone who's driving a hatchback or diesel saloon.

Buying an economical car won't cost you the earth. In fact, many manufacturers – knowing that the majority of people want power and performance over efficiency and emissions – place their smaller engine cars at the lower end of the pay scale, which means nowadays it's possible to pick up a brand new car that's capable of doing as much as 70 miles per gallon for around £10,000.

Now that we've discussed how different cars affect how many miles you can get for your money, it's time to buckle up and take a closer look at your driving style.

Pushing your car to its limit will do the environment (and your wallet) no good whatsoever, so the all important lesson here is to slow it down. Dropping your speed by as little as 5mph can help you squeeze loads of extra miles per gallon – which is handy if you're looking at reducing how much you spend at the pumps each week.

As well as slowing it down while you're out on the road, you might also want to consider being a little smoother when it comes to accelerating, braking and changing gear. Short, sharp bursts with the accelerator uses a lot more fuel than steady getaways, and reducing your speed with firm braking or shoddy gear changes only exacerbates the issue – so again, if you're looking to save money on fuel, try driving less like a chump, and more like a champ.

Remember how we explained that smaller, lighter cars get more miles to the gallon than heavier vehicles? Well, it's true – and if you're looking to improve your vehicle's mpg, the only thing that's more effective than a slight change in your driving style is a modest reduction in the weight that your car has to carry.

Extras such as roof racks, golf clubs, bags and prams all add a considerable amount of weight to any vehicle, and removing them when they're not in use can help even the most erratic driver get a few extra miles to a tank. Even filling your fuel tank to the brim can hinder a car's economy, so try putting less in if you want to get a little further for your money.

If you're the type of person who shops around for the best deals, then you'll love this particular section.

Websites such as PetrolPrices.com are an absolute godsend for people looking to save at the pumps, and their free to use tool could be the difference between spending 110p/litre or 130p/litre for drivers living in certain areas.

Supermarkets too play an important role for any would-be saver, as throughout the year many of the biggest chains offer their customers a range of fuel-saving incentives. One of the most common offers is the '5p off per litre' with a certain purchase – a figure that may not sound much, but has the potential to add up to a nifty saving over the course of a few weeks.

Here at 118 Money, we're dedicated to helping you get as much for your money as possible – and our blog is jam-packed with handy hints and top tips to help you do just that. So if ever you find yourself navigating through a tight patch, be sure to check it out and make that money stretch!