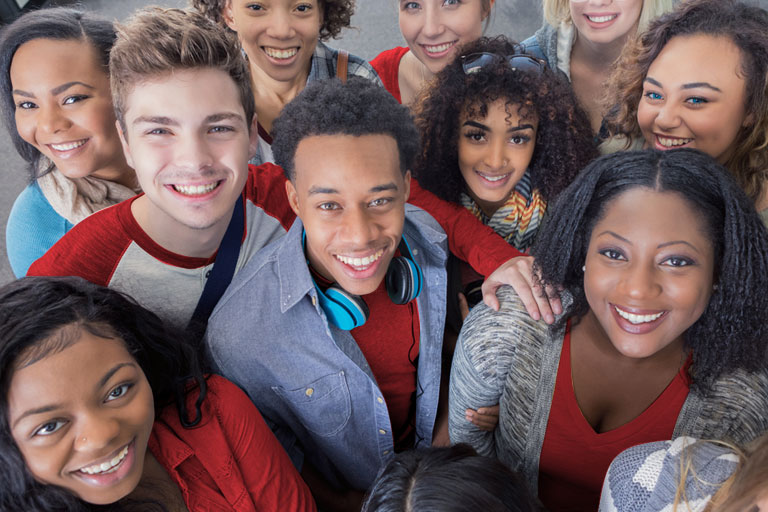 Millennials are often criticised for being irresponsible with their money, with a live for the moment mentality, care-free spending on holidays, socialising and luxuries - but according to new research by 118 118 Money, it has emerged they are actually more savvy with their money than any other generation today.

We discovered that over 1 in 3 Millennials (aged 18-34) set aside more than £100 out of their monthly income to cover unexpected emergencies, which is more than that of their elders, Generation X (30%) and Baby Boomers (34%).

We also discovered that it is the older generations who are less mindful about the dangers of an unexpected bill – more than 1 in 3 Generation X’s (aged 35-54) and 32% of Baby Boomers (aged 55+) admit to not saving any money per month to account for them, whereas only 27% Millennials admitting to not saving anything.

The research revealed that it is the Millennials again who come out as the most vigilant when reviewing their monthly expenditure. 1 in 3 revealed that they review their monthly outgoings, such as rent, bills, food more than once a month, with older generations falling behind once more.

With mountains of student debt, higher rents and an increased cost of living, it could be said that our UK Millennials have had it rough - especially after the financial crash of 2008 and more unpredictable economic times ahead. But rather than shy away, it seems our younger generation have hardened fast to financial pressures and are actively putting steps into place to prepare for any unexpected emergency that may happen.

Unexpected emergencies, such as a car break down, a vet bill, job loss or relationship break up has the potential to cause financial strain on a person, but it’s clear from this research that our Millennials are best prepared for them.

Next Post
Popular Posts How with very small steps you can improve your credit rating The truth about paying back debt The easy way to fix your credit score Phishing for compliments: how to avoid online fraud How to avoid being taken in by fraudsters 6 savvy tips to save money at the cinema Coupons and special offers can make a difference to your weekly budget Travel doesn’t have to be expensive, why pay more? Say ‘Hello’ to the #NewPoundCoin! Simple ways to make money from your home
Your Financial Toolkit Budget Calculator & Planner Loan Calculator Printable Worksheets